The Rise of Trap Music in China (Chengdu) 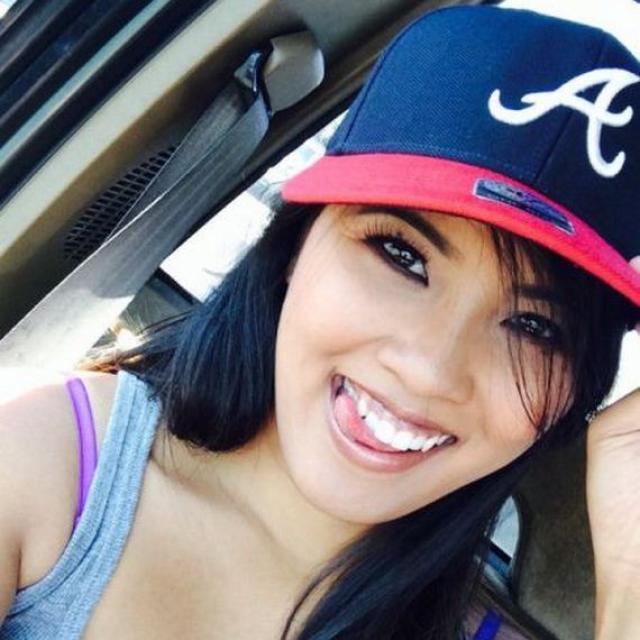 Welcome to Chengdu in Sichuan province, where the hip-hop is hotter than its food. In the first part of The Rise of Trap in Southwest China, we head to Chengdu to speak to the Higher Brothers, China's hottest hip-hop export. Ty. shares the secrets behind several popular songs. While Chengdu's most famous rapper, Xie Di, goes deep in his thoughts on China's scene.

Trap has broken the Chinese wall, and the two hottest trap scenes are the two largest cities in western China - Chengdu and Chongqing.

VICE goes to Chengdu and Chongqing to check out two of the most influential music labels - CDC (aka Chengdu Rap House) and GO$H MUSIC - to explore the realm of dialect rap and a new generation of hip-hop lifestyle and values. Our host Wes Chen, a veteran in the scene who has hosted a Chinese hip-hop radio show for over a decade, shares his knowledge of the hottest music and evolution of hip-hop in China.

Chengdu vs Chongqing: Which will emerge as the reigning city of Chinese hip-hop?