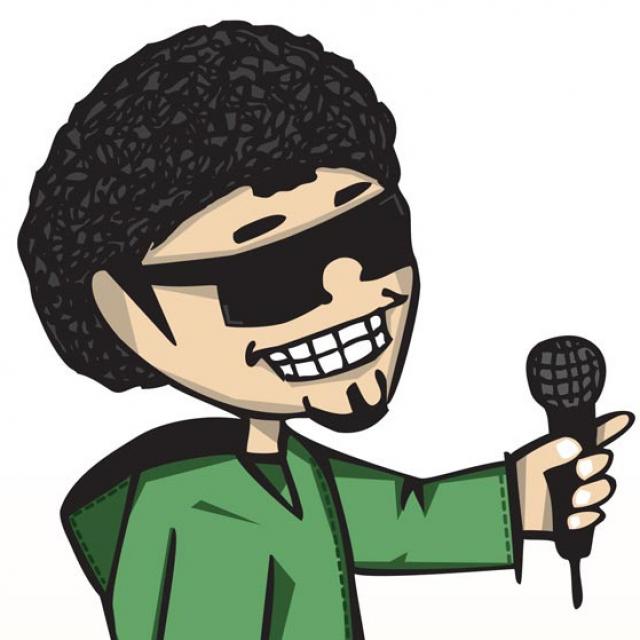 The Hard Way is the 2004 music album release by the hip hop music group, 213 which consists of Snoop Dogg, Warren G and Nate Dogg. It has sold 500,000 units according to TvT Records by December 16, 2004. The official debut retail single was "Groupie Luv", which was also accompanied by a promo video. It was directed by Chris Robinson and saw the video debut for dancer Criscilla Crossland and was shot in Snoop Dogg's own house (see also Still a G Thang).