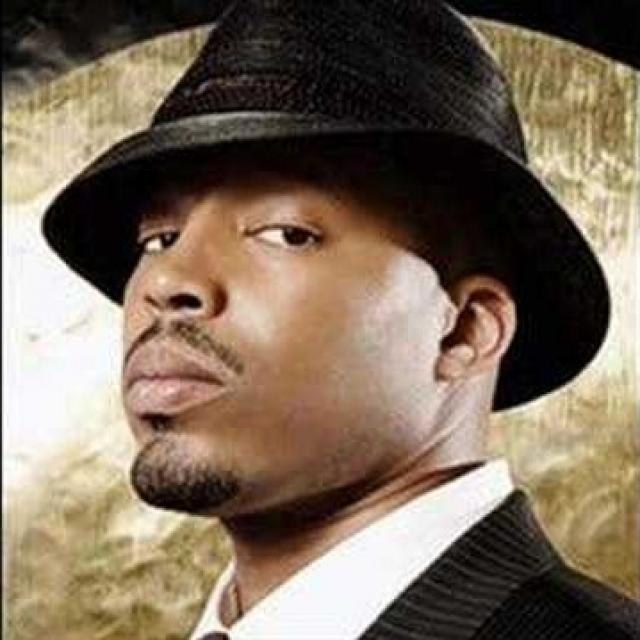 In an interview with NME, Warren G explained the thought process behind the song.

“That record was things that I went through, and friends of ours went through. We'd witnessed that and we'd been a part of it. We just told the story, and then on the hook we just let everybody's imagination flow. After hearing that you're going: 'Wow, he went through this' and then: [sings] 'I laid all them busters down, I let my gat explode' and you roll right back into it. It's on again!”

Regulators, we regulate any stealing of his property
And we damn good too but you can't be any geek off the street
Gotta be handy with the steel if you know what I mean to earn your keep.

It was a clear black night, a clear white moon
Warren G was on the streets, trying to consume
Some skirts for the eve, so I can get some funk
Just rollin' in my ride, chillin' all alone

Just hit the Eastside of the LBC
On a mission trying to find Mr. Warren G.
Seen a car full of girls ain't no need to tweak
All you skirts know what's up with 213

So I hooks a left on the 21 and Lewis
Some brothas shootin' dice so I said, "Let's do this"
I jumped out the ride, and said, "What's up?"
Some brothas pulled some gats so I said, "I'm stuck"

I'm gettin' jacked, I'm breakin' myself
I can't believe they taking Warren's wealth
They took my rings, they took my Rolex
I looked at the brotha said, "Damn, what's next?"

They got guns to my head, I think, I'm going down
I can't believe this happenin' in my own town
If I had wings I could fly, let me contemplate
I glanced in the cut and I see my homey Nate

Sixteen in the clip and one in the hole
Nate Dogg is about to make some bodies turn cold
Now they droppin' and yellin', it's a tad bit late
Nate Dogg and Warren G had to regulate

I laid all them busters down, I let my gat explode
Now I'm switching my mind back into freak mode
If you want skirts sit back and observe
I just left a gang of those over there on the curb

Now Nate got the freaks and that's a known fact
Before I got jacked, I was on the same track
Back up back up 'cause it's on
N A T E and me, the Warren to the G

Just like I thought, they were in the same spot
In need of some desperate help the Nate Dogg and the G-child
Were in need of something else one of them dames was sexy as hell
I said "Ooh I like your size"

She said, "My car's broke down and you seem real nice
Would ya let me ride?"
I got a car full of girls and it's going real swell
The next stop is the Eastside Motel

I'm tweaking into a whole new era
G-Funk, step to this, I dare ya
Funk on a whole new level
The rhythm is the bass and the bass is the treble

Chords, strings
We brings melody
G-Funk, where rhythm is life
And life is rhythm